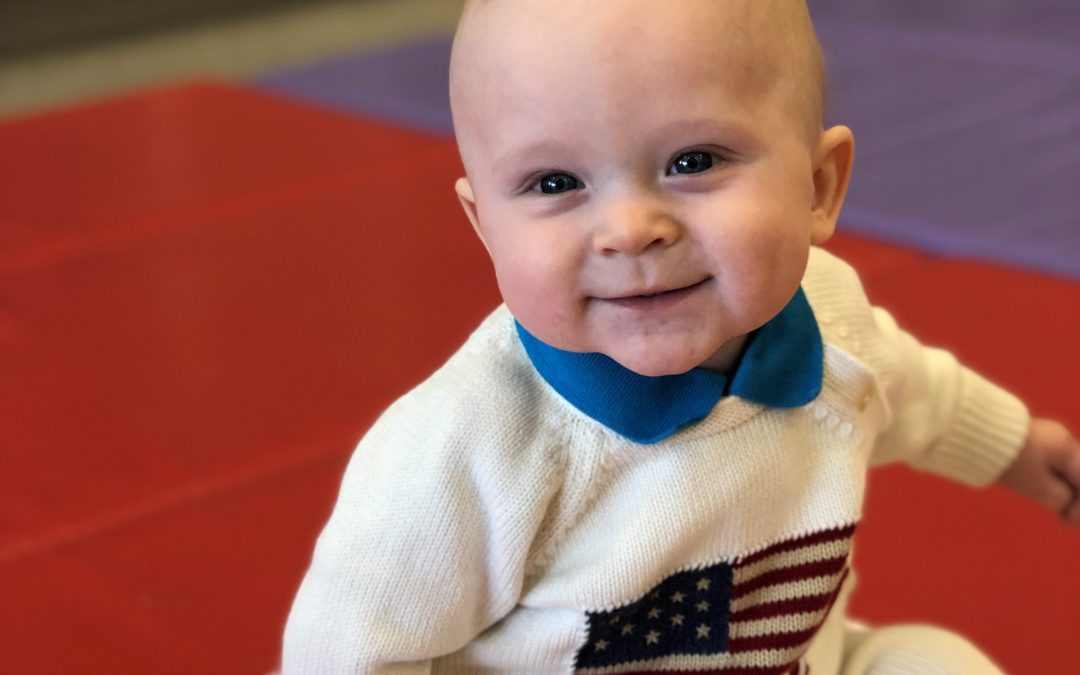 The inspiration behind the I’m Very Ferris series, Ferris Jobs is the rainbow baby boy of Tess and Dan.  Born in April 2018, Ferris was the last embryo transfer and the exciting result of faith, love and science.  A baby with special gifts and talents, Ferris is what makes the Kossow home complete.

His story is never boring, as Ferris has been surprising his parents even before his birth.  As a fertilized egg, “Ferris” came back from genetic testing with no result.  Tess and Dan decided to have that egg re-tested while going through with a transfer of another fertilized egg that resulted positive.  When they miscarried that egg, “Ferris” came back positive the second time around and turned out to be a successful transfer.  Tess and Dan decided not to find out the gender of “Ferris,” nor share the name they picked out, until the baby’s birth.

As cliché as it sounds, it’s absolutely true:  Ferris’s birth was the happiest moment of Tess and Dan’s lives.  The biggest risk ever taken was the risk on Ferris, and he is the best decision Tess and Dan will ever make.

I’m Very Ferris celebrates the life of this little boy by experiencing and learning about In Vitro Fertilization through the sincere eyes of a child.